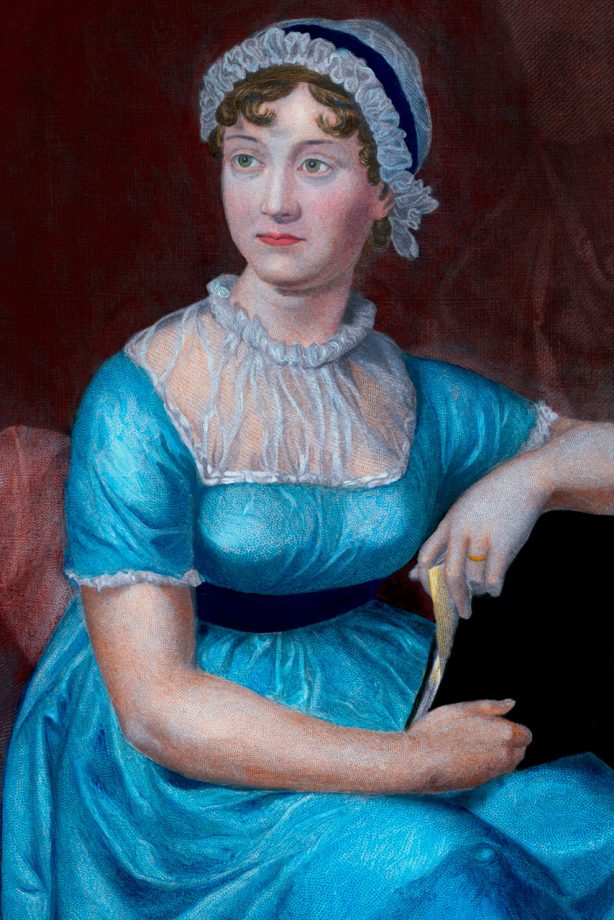 Some Austen scholars consider that Jane Austen is much more subversive than is generally supposed.   In this lecture, Annalie Talent considers how far Austen rebels against expected codes of behaviour for women in her lifetime, with reference to her life and work. 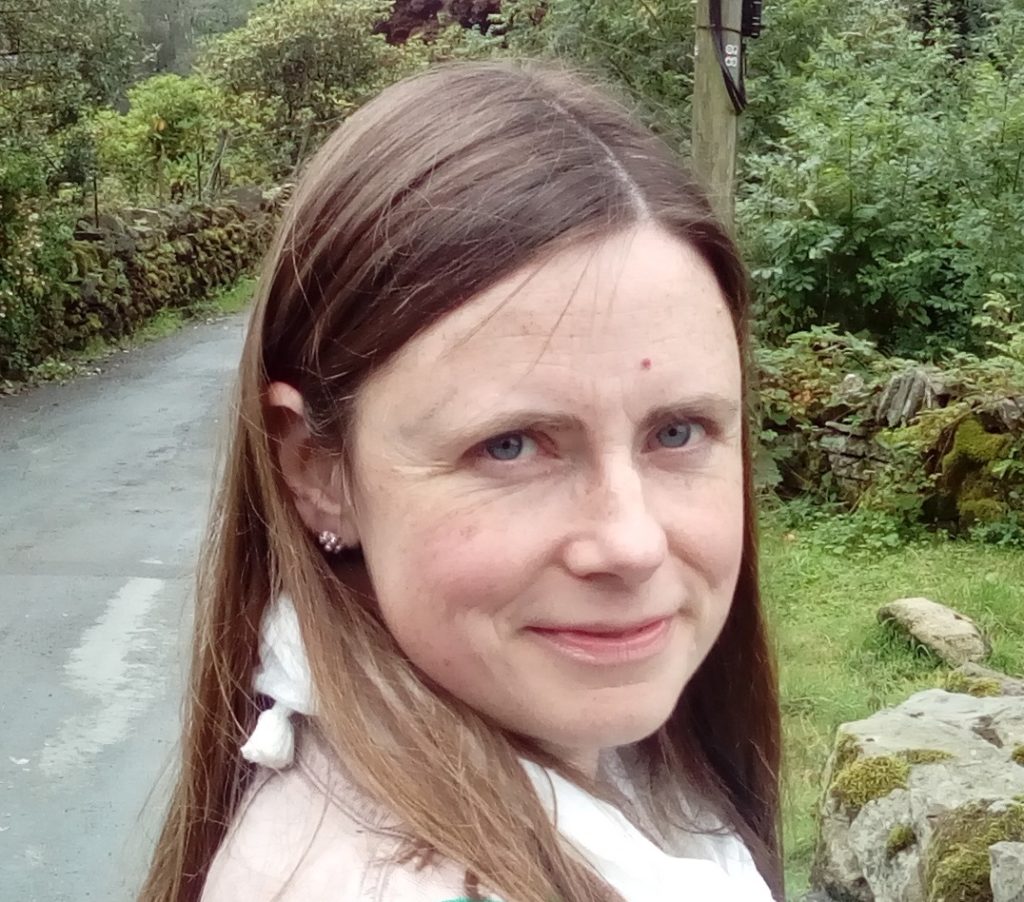 Annalie Talent has worked at several museums and writers’ houses, including Jane Austen’s House Museum in Chawton (where she currently works as Learning Officer), Dove Cottage and the Wordsworth Museum in Grasmere, and the Ashmolean Museum in Oxford. She has also worked as an eighteenth century maid at Wordsworth House in Cockermouth, Cumbria. She has a particular interest in literary houses and is currently researching contemporary artistic responses to writers’ houses and their collections. She has a degree in English Literature, has studied History of Art, and worked for several years as a teacher.