THE SILK ROAD AND THE SEA: CHINA’S WINDOWS ON THE WORLD

Chinese emperors and philosophers traditionally regarded their country as ‘the middle kingdom’, situated at the centre of the world.  As they cultivated their minds and spirits, they faced inwards.

On china’s eastern frontier stretched the sea on which ivory, jewels and porcelain were traded along with tea, lacquer and painted wallpaper. 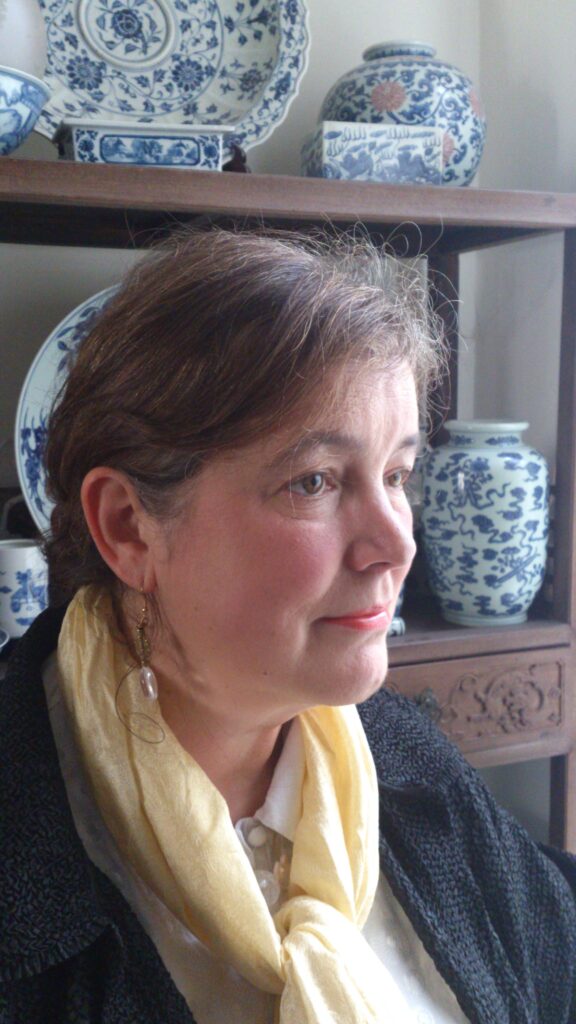 Anne lectures regularly at the Victoria and Albert museum and is a visiting lecturer at the British museum.   She lectures frequently for private groups visiting London’s museums and art galleries.

From 1981 to 1995 she was a specialist in European and Asian ceramics at the head offices of Bonham’s and then Christie’s, appraising many private collections of ceramics in Britain and Europe.

From 1995 to 2002 Anne lived in Shanghai, China where she gave lectures to the international community of diplomats and expatriates.

On returning to London in 2002 she worked on a short project cataloguing Chinese ceramics in Britain and Europe.

She is a lecturer at the queen’s gallery and from 2005 – 2015 guided private tours of the state rooms at Buckingham palace and gave gallery talks in the exhibition ‘china; the three emperors’ at the royal academy.

Anne also teaches a course on British art from 1760 – 1960 to American students from Eckerd college, Florida during their ‘study abroad’ programme in London.

The cost for the whole day of lectures and a superb lunch are:

Valery M. Garrett: ‘Heaven is High, the Emperor Far Away’