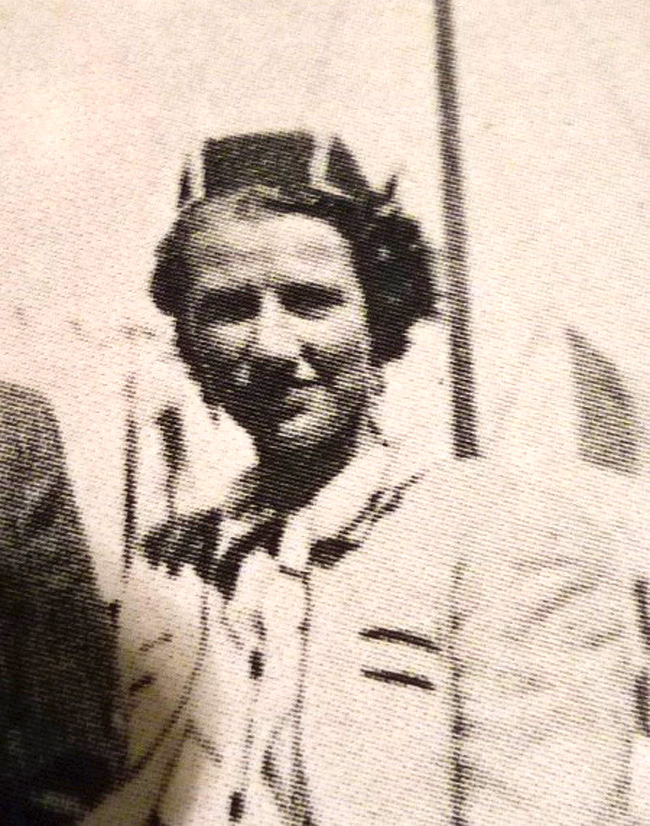 The ‘poor little rich girl’ who changed the face of twentieth century art. Not only was Peggy Guggenheim ahead of her time but she was also the woman who helped define it. She discovered and nurtured a new generation of artists producing a new kind of art. Through collecting not only art but also the artists themselves, her life was as radical as her collection. 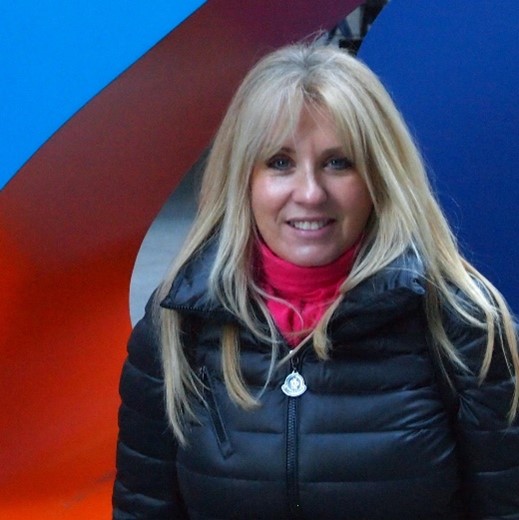 Official Guide and Lecturer at Tate Modern, Tate Britain and Guildhall Art Gallery. Pallant House Gallery Lecturer. Qualified Guide to the City of London, offering lectures and walks about many aspects of the arts for societies, corporations and private individuals. Member of the City of London Guide Lecturers Association. Co-author of the book Lord Mayor’s Portraits 1983-2014 (2015). Alexandra’s background is in design having practised as a graphic designer running her own design consultancy for many years. BA Saint Martins School of Art, MA London College of Printing.