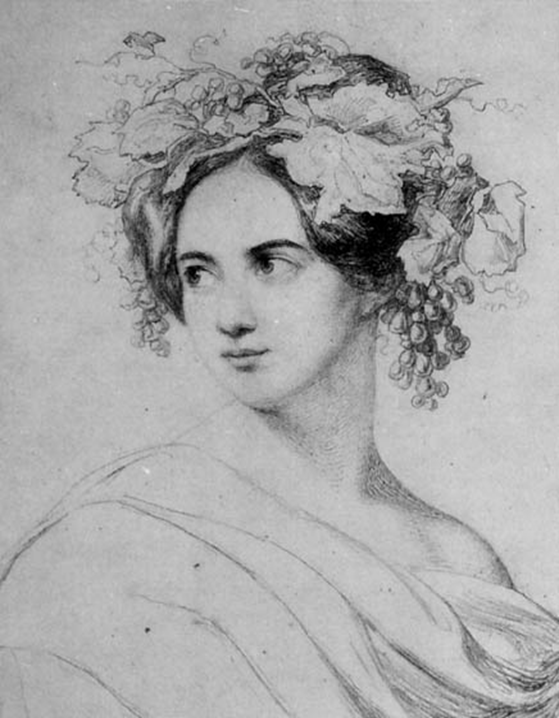 Fanny Mendelssohn, who later came to be known as Fanny Hensel, was a German pianist and composer. She was the sister of the composer Felix Mendelssohn and is considered to have been as equally gifted as her genius brother.  Even though there is a constant comparison of her music with that of Felix, she had an altogether different expression, which was more passionate in nature. It is only now that her music is coming to light and being published. Karin Fernald is an actor, writer and speaker.  She researches and  creates a spell-binding picture of a character and a historical period; sometimes with  revealing  powerpoint  images, and sometimes with music.   She has appeared at festivals in England and on tour in Japan, Australia, Europe and at the University of  Cape Town Summer School. She is  a Arts Society/NADFAS speaker.