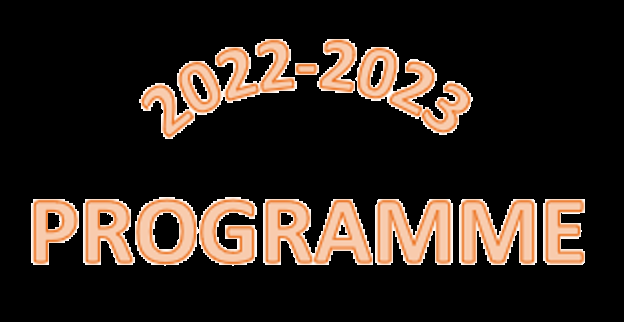 First Look at the New Programme

To view the full lecture description in upcoming  Monthly Lectures

While Covid continues to prevent us from having lectures at Stalbridge Village Hall we are presenting Zoom lectures, for our members, in April, May, June and July 2021.

If you are are new to Zoom, this link will help help you to get started. 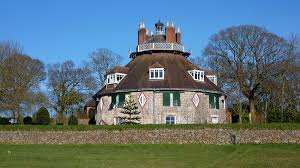 A rather in auspicious start!  The coach company had experienced a major breakdown that morning causing our coach to arrive very late.  But many of the gathered party took advantage of the Waitrose café and we set off in good spirits with a very cheerful driver one hour late.  Fortunately the A303 was clear and we made good time arriving at A la Ronde by 11.30am .  A small, but fascinating and quirky property, it was originally built by two spinster cousins, Mary and Jane Parminter in 1790s.  Some of the group walked up to their tiny chapel up the lane.  The chapel even included a minute organ specially built for the space.  This building also contained 4 small Alms houses and a school room for 5 – 6 children. Originally the whole building had been covered in shells but the maintenance was too difficult.  In the main building, which we entered 8 at a time, we could see more of the enormous collection shells although we are unable to go up to the observatory which is lined with shells; it is now viewed through mirrors from the octagon floor.  The cousins’ unusual artistic flare was evident in so many ways; I particularly liked their frieze made from birds’ feathers all around two of the rooms.  Coffee in the garden overlooking the estuary was very pleasant and we were blessed with reasonable weather.

Due to our late start most of us had to eat our picnic lunches in the coach on our journey to Sand house north of Sidbury.  Steve, our excellent driver certainly proved his skills in manoeuvering the large coach up the lane into a narrow entrance.

A complete contrast!  Sand house has been in the Huish family since 1530 and the current inhabitants, cousins of the owners, gave us an amazing history lesson on the buildings through the centuries since the 1300s, including the original 15th century hall which is now a barn, and how the family has discovered the true story through the timber construction and decorations in various parts of the property.  The terraced gardens were also very pretty although in need of an extra gardener or two.

After a welcome cup of tea and piece of home-made cake we drove back to Gillingham having had a very diversely, interesting and happy day. 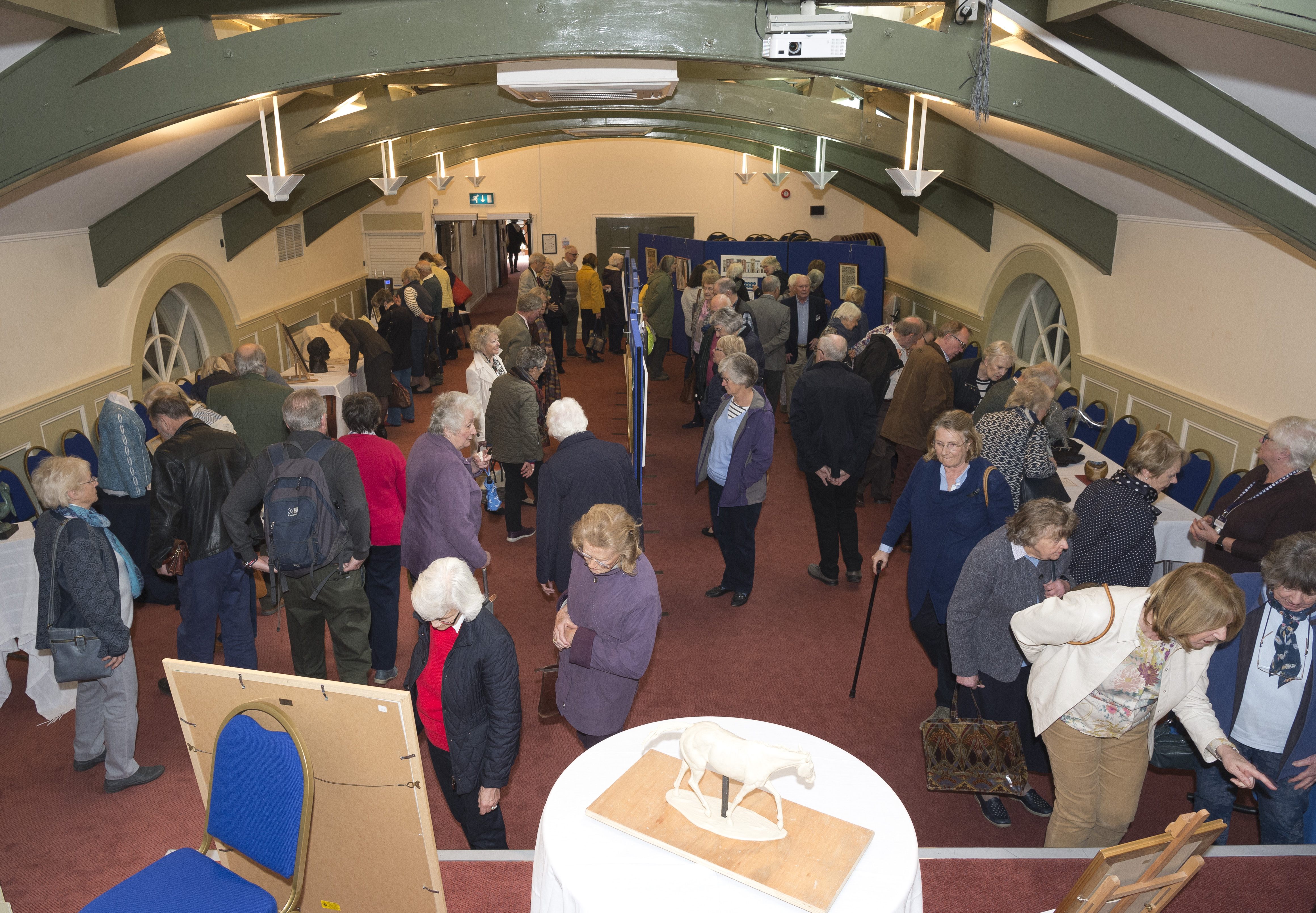 Our Arts Society laid on a bus to bring 25 of our members to the Area ArtsFest in Devizes on 25th April to which over 400 people, members and non-members, came.

The exhibition was opened by June Robinson, our Chairman, and was filled with wonderfully talented artworks from 22 societies in the area, including three artworks from Blackmore Vale.    Then Paul Atterbury, from the antiques roadshow, delighted his audience with a talk on “The Canal Age”.

A few reminders of an enchanted evening at St. Mary's School with Peter Medhurst and Gilbert and Sullivan.

Handing Over the Church Records of Silton Church 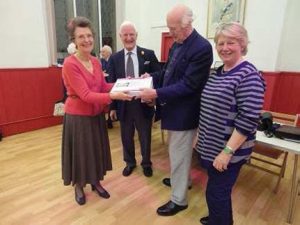 Mrs Marion Honnywill presented the completed Church Records of Silton Church to the Churchwardens (see above). The church is kept open – a note on the table inside the door explaining the accessibility of the Record. The Blackmore Vale Church Recording group re-formed in October 2012 under the leadership of Pat Gee and Felicity MacSwiney.  We started recording the Sturminster Newton Parish Church using the expertise of Frances Moule, who is the Area Representative for The Arts Society Church Recording. The team have now finished recording the Memorials, windows and stonework, and have now moved onto woodwork.. New volunteers are always welcome.  We meet each Thursday at 10 a.m. for a couple of hours EXCEPT for the Thursday of the Arts Society Blackmore Vale monthly meeting.

This is what we are currently recording 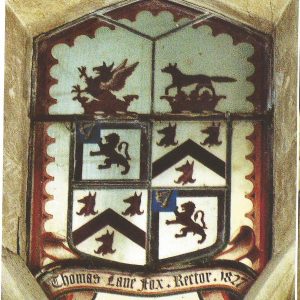 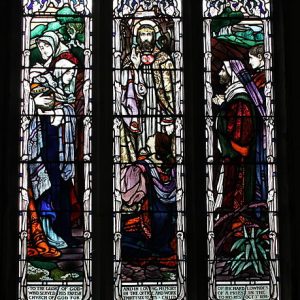 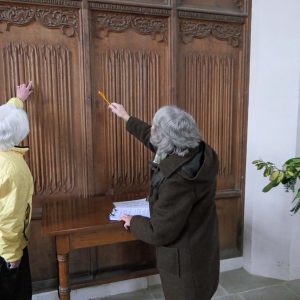 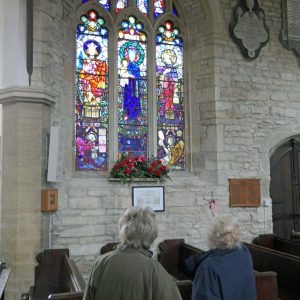 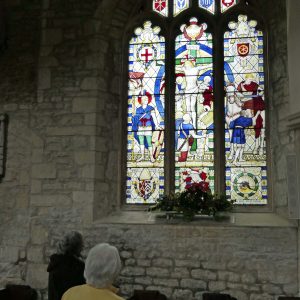